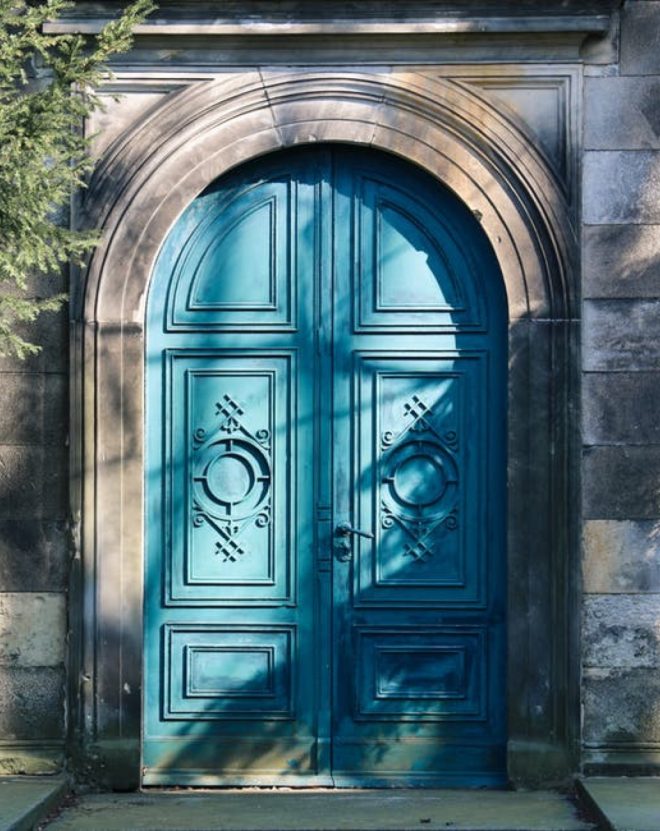 It’s rare that I forge a friendship with someone from the second camp. And, if they get me on a bad day, their reaction can feel like a gentle kick in the stomach.

I thought about this. Then I thought about my childhood. It turns out that I rode the bus to school nearly 200 days a year for more than 10 years. That’s 2,000 days. I don’t remember most of those days. They blur together.

Because of exactly the same reason, a flat saddle is better than one that has a pre-formed shape.The motor Guzzi California that you see in this picture has a perfect saddle: broad and long and flat, so you can move around to sit in different postures.

IN FACT, LIFE IS MANY JOURNEYS. THE MORE OF THEM YOU TAKE, THE LONGER IT WILL SEEM.

My hotel was in Yountville and I’d done no pre-planning. I asked the concierge for a running or hiking trail nearby, with underwhelming results. So in typical California fashion,

I decided to drive to my exercise. A quick Google search turned up Jack London State Park. If it was named after the author of White Fang and Call of the Wild, it had to kick ass, right?

Chalk one up for the analog experience. I love maps. I buy them just before I leave on any significant trip and they end up cluttering my apartment, living under the bed in plastic bins and shoved in the corners of bookcases. Once in a while I try to organize them, and instead get lost in the various topographies, hieroglyphic legends and squigglinglines.

Because the truth is, I don’t expect everyone to be like me. Not at all. In fact, you should be focusing on what works for you. I think people ask successful entrepreneurs questions like “What does a day look like for you?” because they think they might hold some secret to success. Some overarching wisdom that will change everything

Begin typing your search above and press return to search. Press Esc to cancel.